WordPress SOLD to Google for 10 Billion 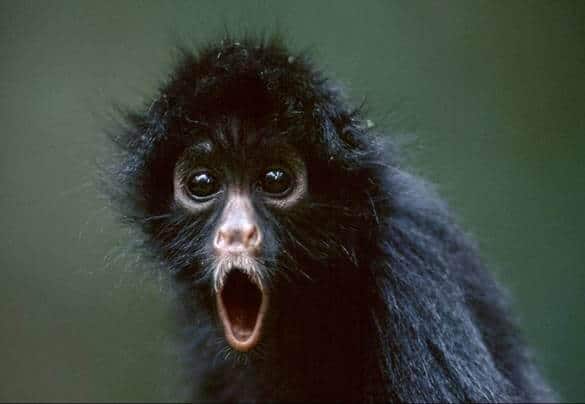 written by WP Fix It

In a surprising press release this morning, WordPress announced they will be selling the entire company as of January 2017 to Google. The company has been having extreme growth for awhile, and with WordPress powering over 25% of the web, Google decided to take ownership of this fast growing monopoly.

“WordPress’s competition has been declining every quarter,” said CEO Matt Mullenweg. “At this point, there isn’t any other CMS platform in the world that is democratizing the web like WordPress is.” WordPress will start rolling out company transfer to Google in May of this year.

Despite widespread protests from WordPress users worldwide, WordPress has no plans to continue it’s service offerings. According to Tim Cook, CEO of Apple, they made an offer of just under 7 billion for the WordPress giant but in the end Google won the bidding war.

If this shocking news hits you as hard as it hit us, fear not. It’s merely April Fools’ time.  WORDPRESS HAS NOT BEEN SOLD. Now go celebrate being a fool and share below. 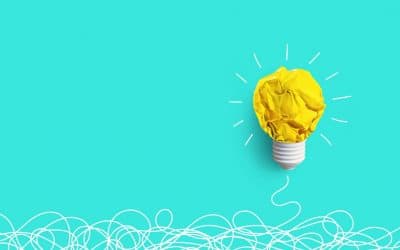 Wordpress is one of the biggest platforms that help in the management of your content. It serves as a content manager...

WordPress is among the most popular formats for producing a website. Roughly 37 percent of all websites on the...

Mentioned On These Sites

Partner Up With Us 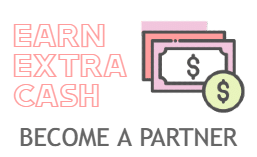 LET US GET STARTED RIGHT AWAY

READY TO GET YOUR SITE FIXED

HAVING TROUBLE SIGNING IN? 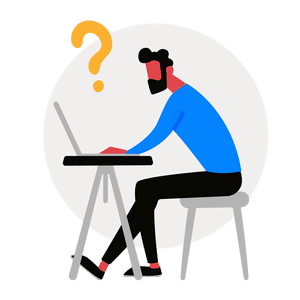 We Have the Skills You Need

Our skilled Support Agents will jump into action immediately to get your WordPress site running smoothly again. Learn more about how our service works by clicking on the button below.

HOW WE WORK
AVERAGE RESOLVE TIME IS 30 MINUTES

If anything on your website is broken and not working the way it should, this service will fix it for you right away. Our WordPress Fix It Agents are ready and waiting 24/7 to get your WordPress issue fixed FAST!

If your WordPress site has an infection, this service will clean and secure it for you right away. Our WordPress Infection Specialists are ready and waiting 24/7 to get your website cleaned NOW!

Is your website slow and not loading as fast as it should? This service will make your website BLAZING FAST! Our WordPress Speed Specialists are ready and waiting 24/7 to jump into action.